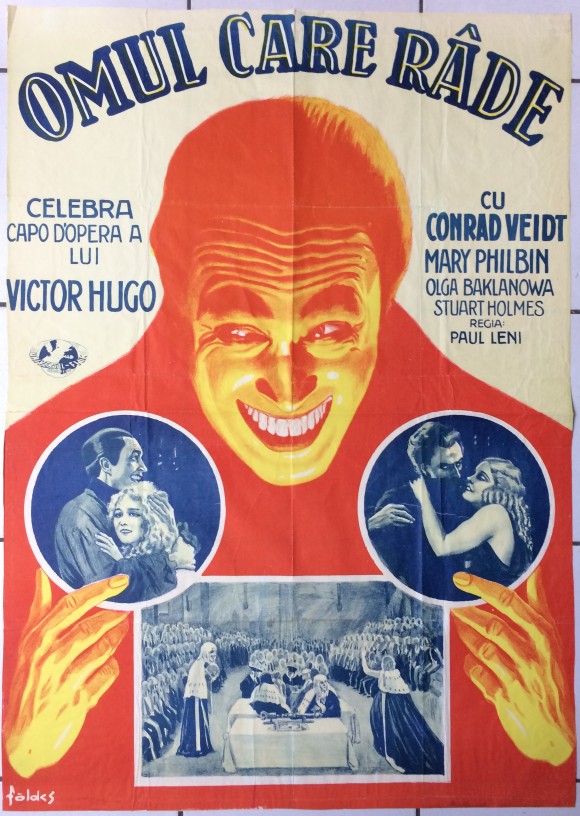 It’s not often that you stumble upon something really rare and exciting, but lately I can’t complain. After the exciting search to the origins of a set of rare stills for the PASSION OF JOAN OF ARC you can read again HERE, I found recently another exciting set of silent stills, this time for Rene Clair’s A HORSE ATE A HAT. I will add another post about these in a few days.

Today though I have something really special. I’m sad to say that it’s not mine as I don’t have the funds for something like that. However I have it in consignment. It’s a rare one-of-a-kind poster, a Romanian poster for the Universal silent classic THE MAN WHO LAUGHS starring CONRAD VEIDT and directed by Paul Leni. I have never seen a copy before.

The poster is designed by Hungarian artist Imre Földes. Imagine that! a silent horror classic poster designed by a real Transsylvanian. It’s for sale of course and I would urge any interesting party to contact me through this site. Please bear in mind that I have to communicate with the consignor first before I can seal any deal. The poster has a few moisture spots at the bottom, some misfolding, a tear repaired with tape on the back, some tearing middle top repaired with tape on back, the usual fold wear and is (rather haphazardly) trimmed at the folds without damaging the image. It measures 79 x 112,5 centimeters. I made a few quick snapshots with my iPhone, better shots are in the works. 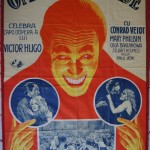 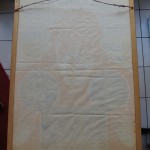 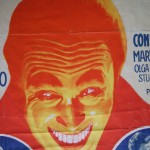 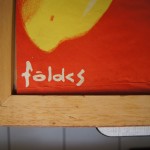 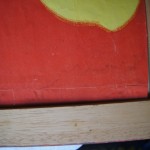 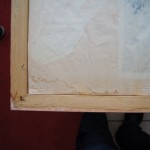 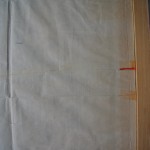 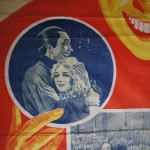 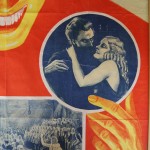 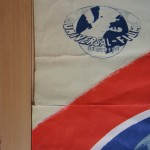 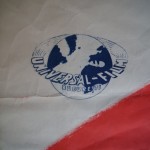 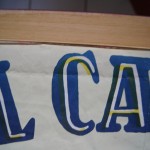 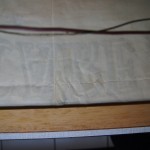