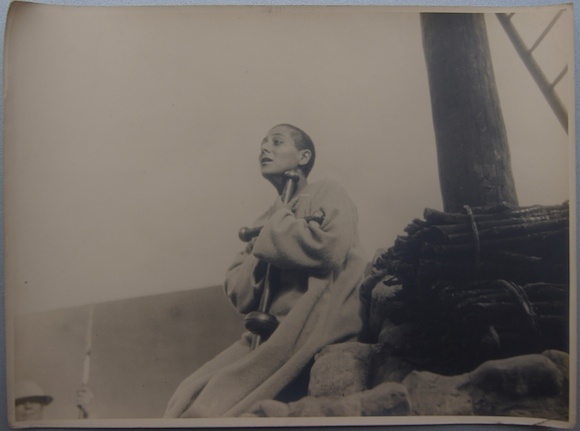 The stills are printed on thick stock and are 15,5 by 11,5 inches in size. That for a start is rather rare and curious. As i started to research these I stumbled upon an interesting story. A few stills had two stamps on the back, one from the NEDERLANDS FILMINSTITUUT and one from EDUARD PELSTER CULTUURFILMS. That made me curious. The NEDERLANDS FILMINSTITUUT was not a non-profit institute, but a Dutch distribution company. It was founded in 1947, so I gathered these stills were from a release after 1947. However it appears there were no releases from this silent classic in the 1940’s in The Netherlands. One of the members of the board of NEDERLANDS FILMINSTITUUT was Mrs. H.F.R. Pelster-Knoblich. She was the widow of Ed Pelster (born August 13th 1892) who died in 1947. Together they ran Pelster Films from 1935 to 1947. A quick search on the fantastic www.cinemacontext.nl soon uncovered the importance of Ed Pelster as a film pioneer in The Netherlands.

Pelster started out in 1914 with FILMA NV, in 1921 he ran the DUTCH AMERICAN FILM COMPANY until 1924, then EMELKA in 1924 to 1925, before operating PELSTER FILMS from 1927 until his death. Between 1941 and 1945 he was also board member of TOBIS DEGETO, a Dutch subsidiary of TOBIS one of the four big German companies, together with Bernhard Künzig who was also the boss of the Dutch branch of UFA.

This collaboration with TOBIS warrants some more research, especially as Pelster moved in quite different circles a decade before. From 1929 to 1932 he managed two other companies, the CENTRAAL BUREAU VOOR LIGAFILMS and the MAATSCHAPPIJ voor CINEGRAFIE NV (I won’t translate as these names speak for themselves). These companies released special artistic features for the DUTCH FILM LEAGUE (1927-1933) a left-wing filmmakers and film lovers collective that propagated pure and innovative cinema, denouncing American studio movies. For this purpose the FILM LEAGUE set up a special cinema in the heart of Amsterdam, DE UITKIJK (which is still there on the Prinsengracht), in 1929.

Opening night of DE UITKIJK was November 9th 1929 and it featured a few short films of JORIS IVENS  including one of his most well-known films RAIN. However the main attraction was none other than the Dutch premiere of THE PASSION OF JEANNE D’ARC distributed by Pelster’s companies. It’s clear that PASSION was not a movie for the regular public. The Dutch censor rejected PASSION on October 29th 1929. In an ample commentary the Censor Board argued that PASSION represented a false historic account against the cleric and might spur unmotivated hate against the Roman Catholic church. One week later they retracted the rejection approving PASSION for 14 years and older after ‘expert advice’. The DUTCH FILM LEAGUE sure had some clout. Nevertheless PASSION had a limited release, only 5 weeks in 1929, one week in 1930, six in 1931 and another two in 1933, most of them in DE UITKIJK in Amsterdam, the others in cinemas in major towns like Rotterdam, The Hague, Arnhem and Hilversum.

This brings me to the intriguing question of the stills. Might they be original French stills for the original release?  I have a sneaky suspicion they are. They sure look different to the US stills I have collected and I have seen this kind of paper on French stuff before. If there’s any expert reading this, please send me your thoughts.

By the way PASSION is a true, bold classic, you should try the blu-ray, otherwise the youtube version above is fine as well. 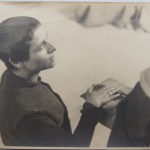 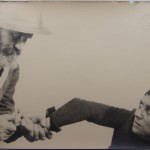 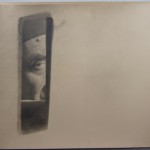 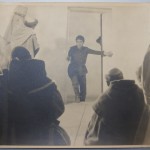 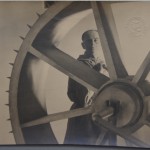 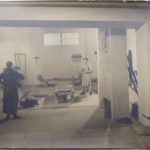 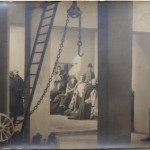 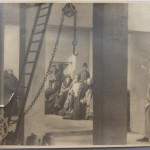 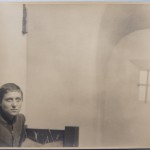 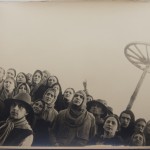 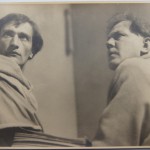 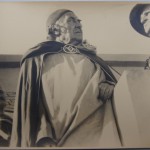 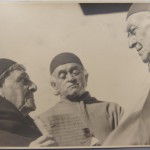 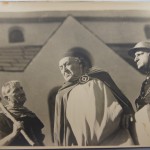 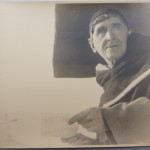 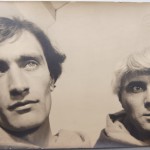 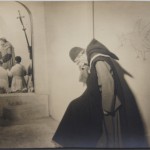 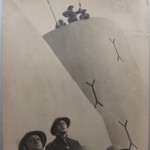 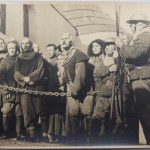 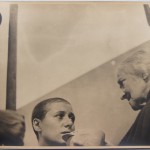 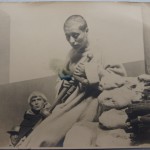 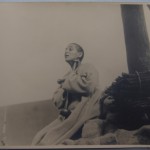 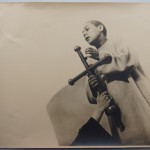 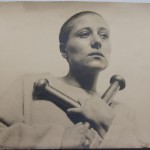 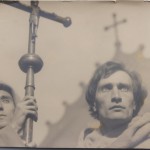 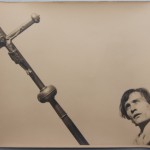 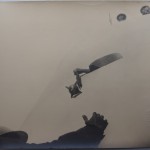