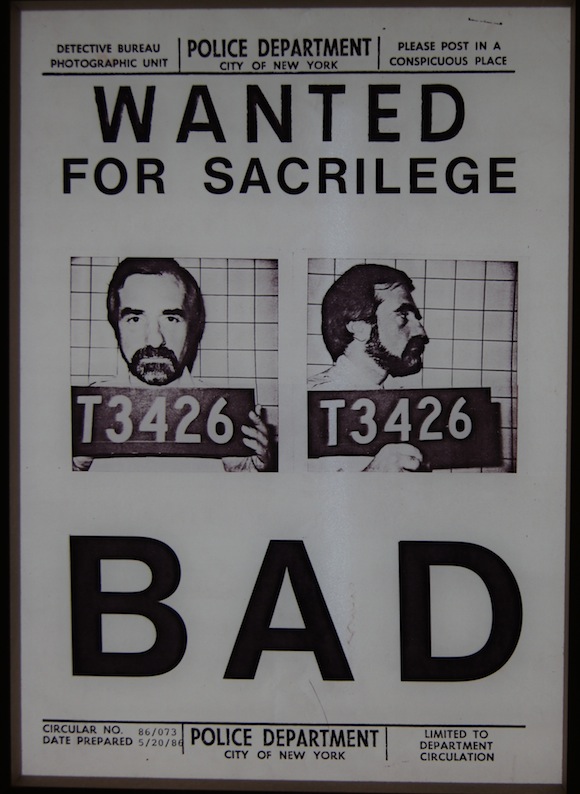 Managed to avoid the early reviews of WOLF OF WALL STREET, hurray! Just walked out of the cinema, the beautiful Tuschinski.  Going to watch it another time to and find some more flavours as you all know that a Scorsese movie is something to taste over and over again. 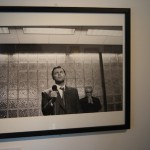 WOLF OF WALL STREET still from the MARTIN SCORSESE exhibit in Berlin, MAy 2013

Okay verdict, I wasn’t shouting in the streets afterwards with pure excitement, but it was fun! Minor point: dare I say it, it was too long. I think I’m starting to develop an allergy for that. Usually a Scorsese piece provides immunity for that infliction, but this time I had a little itch.  The silver lining on this cloud is that the feeling of longevity was not due to the story, as with most ordinary directors (yes I mean you David O’Russell!) but due to the tremendous pacing of the first hour just could no. The perfect merger of cinematography, sound and editing for perfect storytelling, so typical of any classic Scorsese-Schoonmaker partnership, just could not be sustained.  I was not too keen on the Cape Fear-esque special effects of the stormy weather scene either, but all in all  minor points.

WOLF of WALL STREET just is the piece that was supposed to bring Leonardo di Caprio to Robert de Niro-heights and it certainly has. Always been a bit suspicious of his acting presence, but not this time. Fantastic job Leo! and you can say that of pretty much the whole cast with an Anita Ekberg-like Margot Robbie and another great cameo of Matthew McConaughy (who could ever think that such a great actor was in there?). It’s acting on the high wire between truth and kitsch and there’s just no better safety net than Marty. All the hullaballoo about the amount of **cks?  I hardly noticed it, so naturally the dialogue flows. All that hullaballoo about the history and context of finance and the moral aspects of that?  To quote Cher in CLUELESS: As if!  If you don’t spot the hollow emptiness in this one…

Last but not least, it is seriously funny. Screwball comedy 2.0, we present GOODFELLAS 2: THE REVENGE OF THE WHITE COLLAR NERDS. Hell Yeah! Marty and Thelma, keep up the good work.