Quick post to inform you about the PSYCHOTIC WOMAN contest. The deadline has passed as have our holidays, so we can share the results. There was a fair amount of entries, but next time we like even more. Here are the answers to the question “WHO ARE THE PSYCHOTIC WOMEN IN THE WINDOW?” 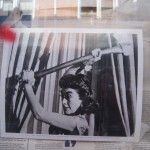 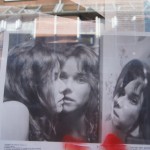 Barbara Hershey in The Entity (1982) directed by Sydney Furie 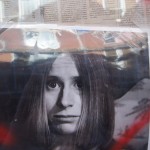 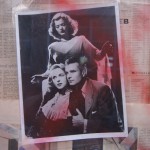 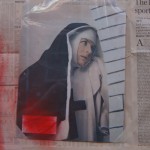 Vanessa Redgrave in The Devils (1971) directed by Ken Russell 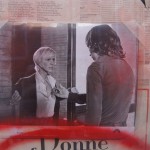 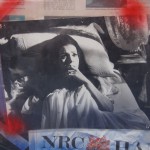 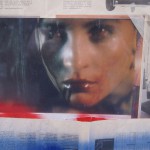 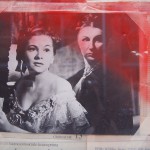 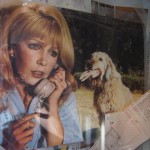 Stella Stevens in The Mad Room (1969) directed by Bernard Girard 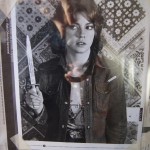 And the winner is ……… Rene Kaule from Amsterdam, congratulations!