I wrote this article for the Dutch Filmjaarboek 2010-2011 which is published a short time ago. I’ve translated it in English. As it is quite long I will post in chapters, so I can add pics and stuff later on. For you guys who do read Dutch here is one critique from Movie2Movie.nl.

Here it goes, I hope you enjoy it. 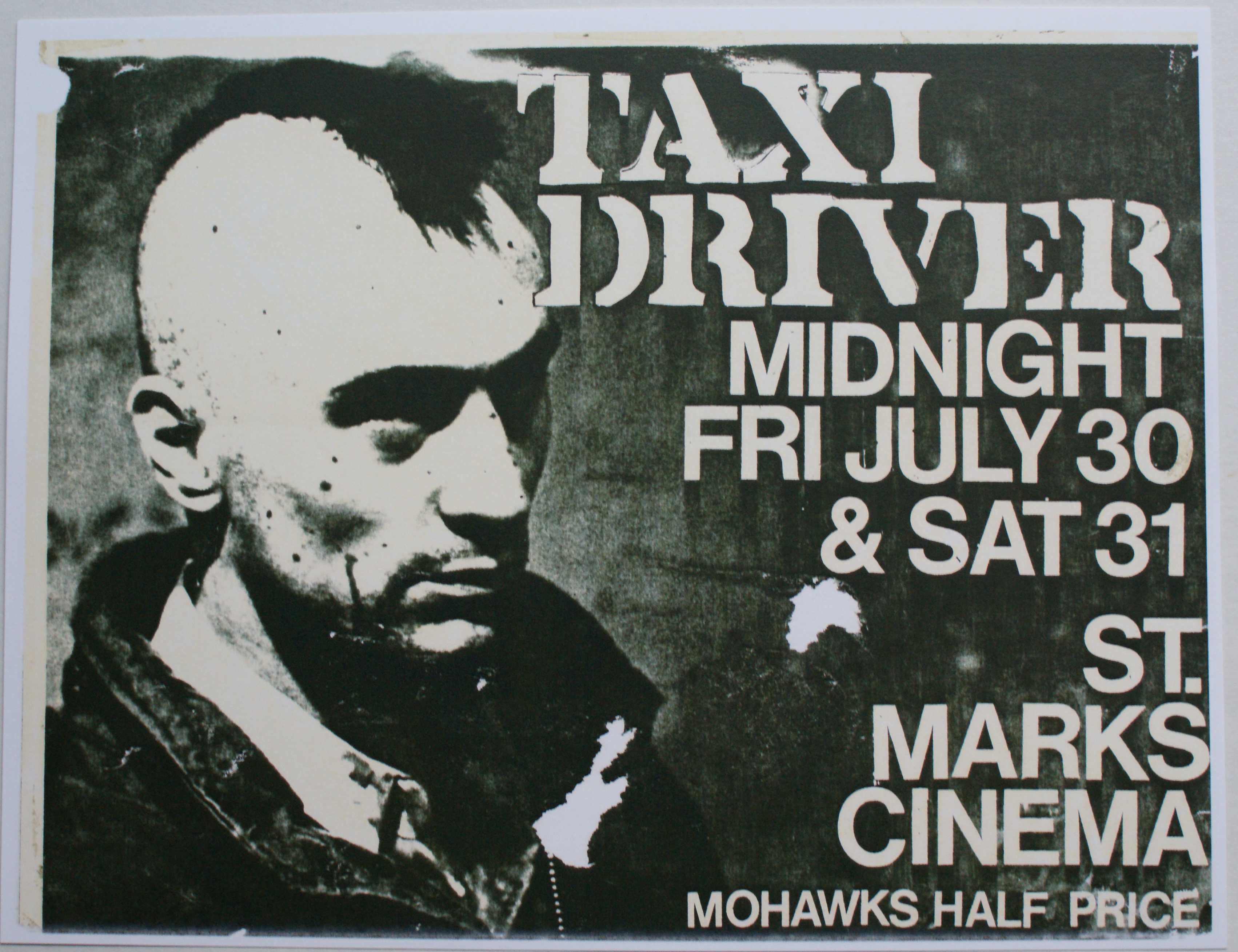 A lesser known episode from Martin Scorsese’s career, who’s SHUTTER ISLAND was shown in 2010, happened in the sixties in Amsterdam.

The times that Martin Scorsese was an edgy movie brat in T-shirt and sporting a beard are gone. He’s a well-groomed, sharp-suited, due to his health maybe a bit fragile, film don. He’s a universally acknowledged master of movies and protector of movie heritage, working on many restoration programs and tireless in his efforts to enthuse people for the medium.

Scorsese will celebrate his 69th birthday this year and is in the midst of the postproduction of his new movie hugo cabret, somehow surprisingly the adaptation in 3D of a children’s novel.

Orson Welles said in 1982 that he really should have quit after his first few movies. With the making of each picture he lost a little bit of himself. Furthermore it took the biggest part of his life to find money to get his movies made: “It’s no way to spend a life.”  Little by little, bit-by-bit, he sold his soul just so he could make another movie. Many of Scorsese’s contemporaries – the men who stormed the screens with their highly personal type of movies, influenced by the social and film-technical liberties of the sixties, nouvelle vague and New American Cinema – haven’t lasted. Either they were not able to use their creative powers or they lost them. Hollywood is no place for personal growth.

Contrary to most of his peers, Scorsese has becoming a stronger filmmaker. It does not look like he lost little bits of himself. Despite several commercial and artistic disappointments, he kept the devil at bay and is still able to quench his thirst for making movies.

In the sixties his need for making movies also brought him to the Netherlands. With a healthy dose of chauvinism and poetic license one can state that without Amsterdam he never would have been the person he is now. In Amsterdam he shot the sequence necessary to finish his first feature film who’s that knocking at my door and he made contacts that were of importance for the production of taxi driver.

Part 2 of the article

Part 3 of the article

Part 4 of the article